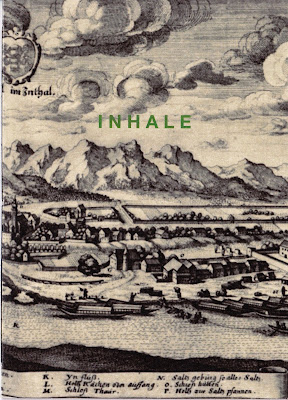 I met John Giorno, poet, innovator of the school of Found Poetry, founder of the not-for-profit production company Giorno Poetry Systems, at Hall's Sprachsalz International Literary Festival in September 2015. John is a performing and visual artist, the star of Andy Warhol's early film Sleep and according to William S. Burroughs "an accomplished practitioner of wisdom-mind".

We talked about our daily routine and while doing so mention was made of the inhaling of the smoke of certain natural substances. Inhale became the magic word and when I asked John if he would perform in a short film to be shot at the graduation works he agreed without hesitation. The filming was done in no time at all. I could have found no better performer. Thanx 4 that, John.
Jürgen Schneider 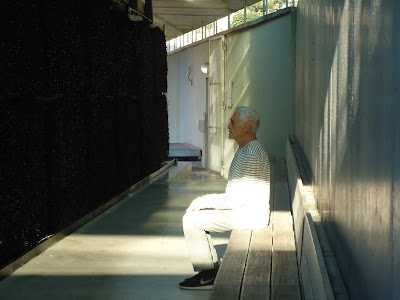